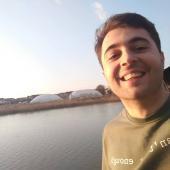 ADHD is a serious issue on the self-actualization path.