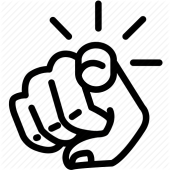 Which is the Dream?