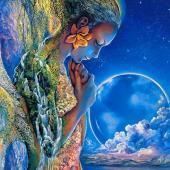 Why do people become heavily annoyed with me?

87 posts in this topic