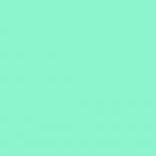 What are the pieces of advice that you would give to your younger self?