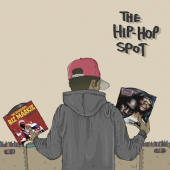 Why Do You Want To Help People?